Home › Innovation › The New Mad Men Of Advertising Are… Everywhere

The New Mad Men Of Advertising Are… Everywhere 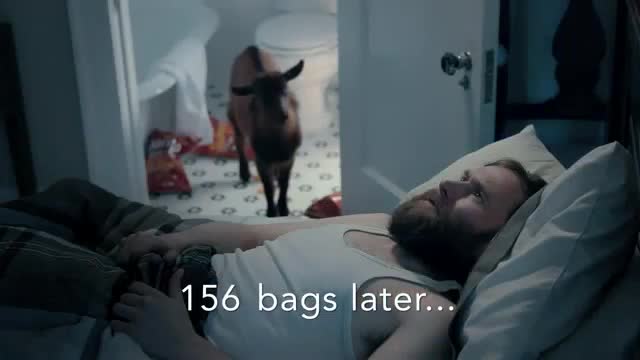 How crowdsourcing is deconstructing the traditional business of TV advertising.

Crowdsourced advertising platforms – some with Silicon Valley backing – are sprouting up to liberate untapped talent from around the world and remake television (and video) advertising. Companies such as Tongal, Zooppa, Poptent and others are tapping the crowd for talent and hoping to leverage social media’s expanding reach and real-time impact to strengthen ties between products and people.

Can you tell who made the Dannon yogurt commercial below starring John Stamos? It aired during last year’s Super Bowl:

In fact, the ad was created by Remy and Andrew Neymarc, a pair of twenty-something brothers raised in France and possessing no formal video training. Their concept was chosen amongst thousands via the crowdsource advertising platform Poptent.

The crowd is seizing control.

College students – think Michael Dell and Mark Zuckerberg – can launch highly disruptive multi-billion dollar businesses right from their dorm room. But can they direct? Can they create mega-popular, award-winning television advertisements for global brands? The answer is a resounding yes. Ideas can come from anywhere, and talent resides everywhere.

The commercial below, for example, is the direct result of crowd participation. The original idea for the ad and then, later, the finished commercial, were selected from entries by creators – some professional, many amateur – around the world.

Crowdsourced participation in the traditional world of television advertising is a big deal. The global advertising market has an estimated value in excess of half a trillion dollars. In a world of tablets and “second screens,” DVRs and YouTube, television still grabs the majority of this bounty.

This is in large part because viewers place a higher level of trust in television advertisements. Even in the second decade of the 21st century, television ads influence viewers far more than most other forms. Yes, this is also true for tech-savvy teens and young adults.

Television Advertising In A Multi-Screen World

Television may command a disproportionate share of trust and influence among advertising media, but each new advertising channel – your Twitter feed, or your smartphone screen, for example – has the potential to distract once faithful viewers.

It’s also now much harder for brands to develop and distribute a consistent message across these multiple channels, screens and media platforms. What works on the television screen may do nothing for someone updating their Facebook page on their iPhone. Multiple ads with varying sensibilities are thus required even for a single brand or product. This has forced advertisers to seek out new talent and new avenues for promotion.

Kurt Lohse is marketing director for Poptent, a social media platform that links brands looking for advertising with freelancers from around the world. The 65,000 independent filmmakers registered with Poptent, he told me, “run the gamut from boutique ad agencies to film school students with basic training.” 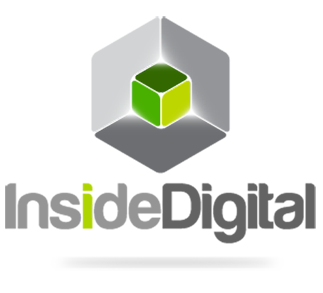